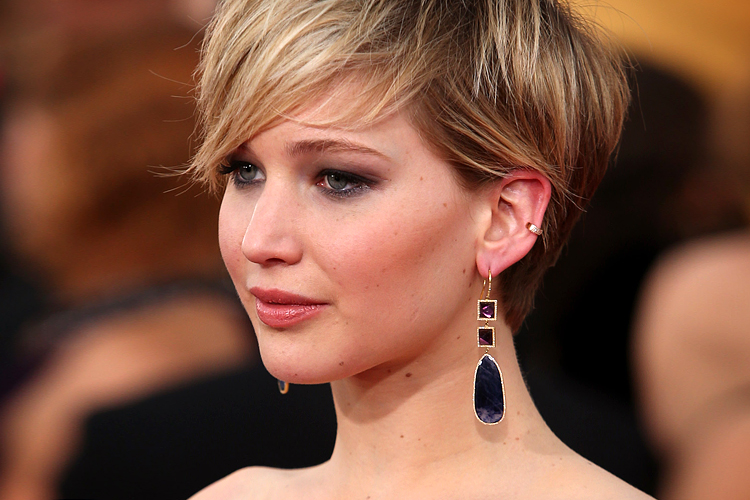 Jenifer Lawrence is an American Actress who born on 15th August, 1990. She began her career in TV, where she played a lead role in The Bill Engvall Show. Then she shifted to the movies; her first movie was Winter’s Brone, which released in 2010. It received the first Academy Award nomination. She caught the attention of the audience with the fifth instalment where she played the role of Mystique; apart from these, she proved her acting skills in a movie called Seventh and Ninth.

She established herself as the highest grossing action heroine with the Hunger Games film series. She also got Academy Award and Golden Globe Award for acting in Silver Linings Playbook for Best Actress. She made herself the second youngest Best Actress Oscar winner ever.

Check out the sizzling pictures of Jenifer Lawrence here. 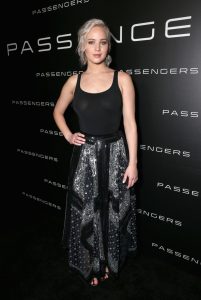 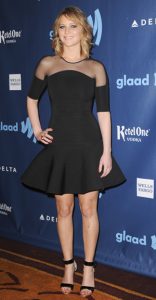 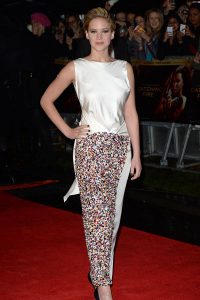 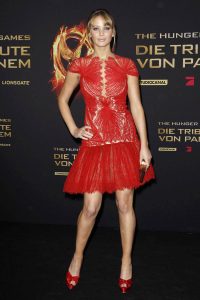