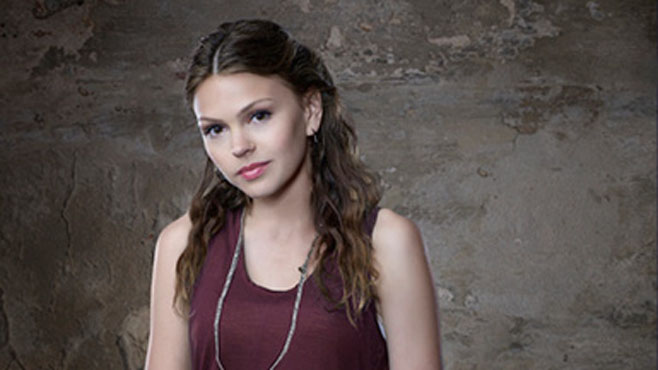 Aimee Richelle Teegarden, born on October 10, 1989 in Downey, California, United States, is a talented actress, model and a producer. This American beauty has modelled for various reputed campaigns like Alltel, Tommy Hilfiger, YMI Jeans, and Old Navy to name a few.

This vegan actress has made many television appearances, including Disney’s Hannah Montana in 2006, CSI: Miami in 2009, The Ranch in 2016 and many others.

In spite of having many television appearances under her belt, she is best known for her role as the coachs daughter, Julie Taylor in Friday Night Lights. She won the Young Hollywood Award for the TV Actress of the Year for this appearance in 2011.

She is also a winner of Teen Film/TV series International Awards for Best TV actress: Action or Sci-Fi for her role in Star crossed in 2015.

For her admirers all across the globe, we’ve curated an exclusive picture and wallpaper gallery of this stunning beauty. All you need to do is scroll down and have a look. 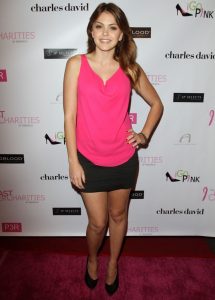