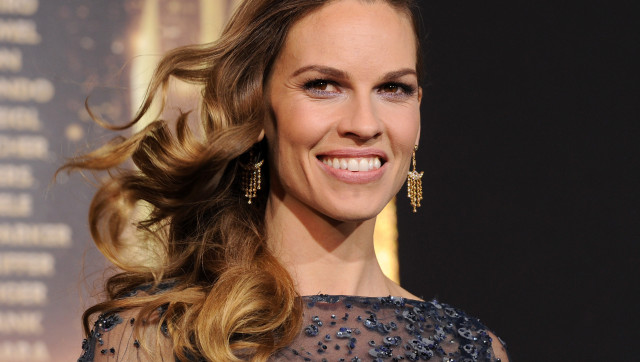 Hilary Swank is a famous American actress, who was born on 30 July, 1974. She works as a producer too. For her mind-blowing performance, she won two Academy Awards for Best Actress and in 2007 she received a star on the Hollywood Walk of Fame.

She started her career with the film Butty the Vampire Slayer, where she was cast in a minor role. As a kid, she played a role in The Next Karate Kid in 1994. From 1997 to 1998, she started acting on eighth season of the drama series Beverly Hills 90210, where she played the character of single mother. 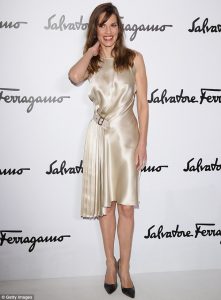 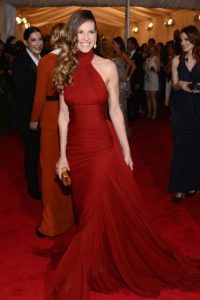 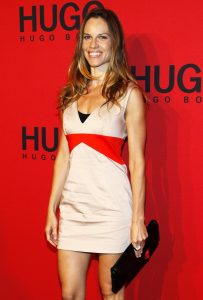 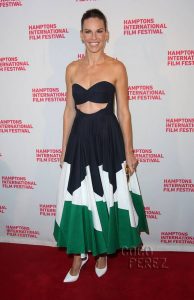