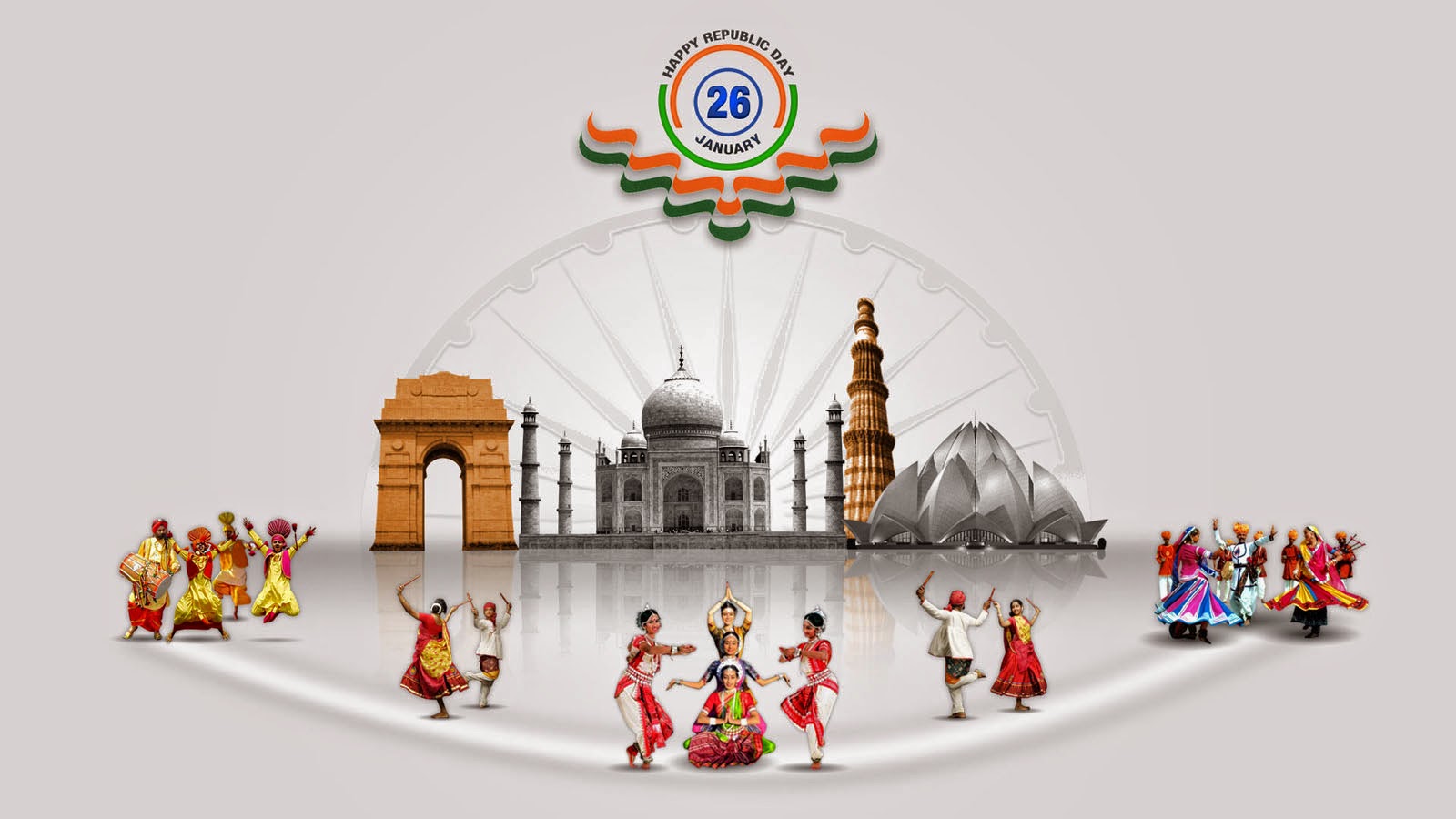 Top Secrets About Indian Culture that will Shock You

India is a nation with a prominent culture with pool of diversities. It has a rich heritage and undoubtedly one of the ancient cultures on the planet. Each and every corner of the nation is drowned with its uniqueness. It’s a country surrounded by oceans from 3 sides and crowned by great Himalayas. It’s a nation which is known for some of the most rich and ancient civilizations on the planet

The mix and match of numerous religions have made the country one of the unique nations with diverse cultures and traditions. The north completely differs from the south and in the same pattern the west and east are completely different from each other.

Let’s have a quick look on the faces for which the nation is proud of.

India is a country where the land is enriched with fabulous and creative art and culture. The regional art and craft hold a world class fame and recognition.

India is a nation of variant food and beverage. It’s the called as the land of spices. The aroma of spices in Indian cuisine makes it unique from the rest of the world. Every corner has its own specialty. Indian food is highly appreciated trough out the world. It’s said that visiting India culture would be incomplete without tasting its food. Its country, where the both vegetarian and non- vegetarians are found in tremendous volume.

It’s a country where you can find uncountable religions and cultures. As a result of which the festivals and fairs are also numerous. Every region has its own blends of festivals. Many Indian fairs and festivals are world famous like Puri Cart festival, Kumbh Mela, Diwali, Holi. Tourists across the globe travel India to enjoy these festivals.

India is one of the unique lands found on the planet. Whether you talk about exotic sea beaches or amazing snow peaks or dense rain forest or golden deserts; the country has everything that can easily attract tourists. The country is renowned for its ancient historical monuments and the most famous Taj Mahal. The historical heritage is so rich that even any of the other countries can hardly compare with it in such aspects