Emilie Ravin is an Australian actress who has acted in a lot of movies like Santa’s Slay, Ball Don’t Lie, The Hills have Eyes and Brick to name a few. She was a part of Maxims Hot Hundred lists thrice once in the year 2005 at number 47, then the next year on at number 65 and in the year 2008 at number 68.

Emilie Ravin was born on December 27, 1981 in Victoria, Australia. She learnt ballet at the age of 9 in Christa Cameron School of Ballet, which is located in Melbourne. She was homeschooled by her mother initially and later was admitted to the Australian Ballet School at the age of 15. This is where she performed in productions with The Australian Ballet. Emilie studied acting at Australias National Institute of Dramatic Art and she further pursued her acting skills along with the Prime Time Actors Studio in LA.

Check out the beautiful pics of Emilie Ravin here. 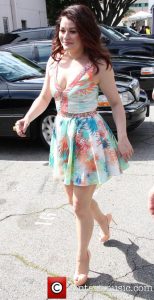 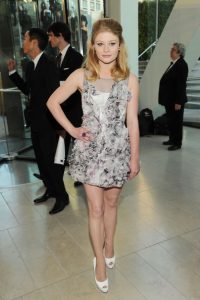 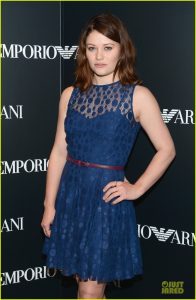