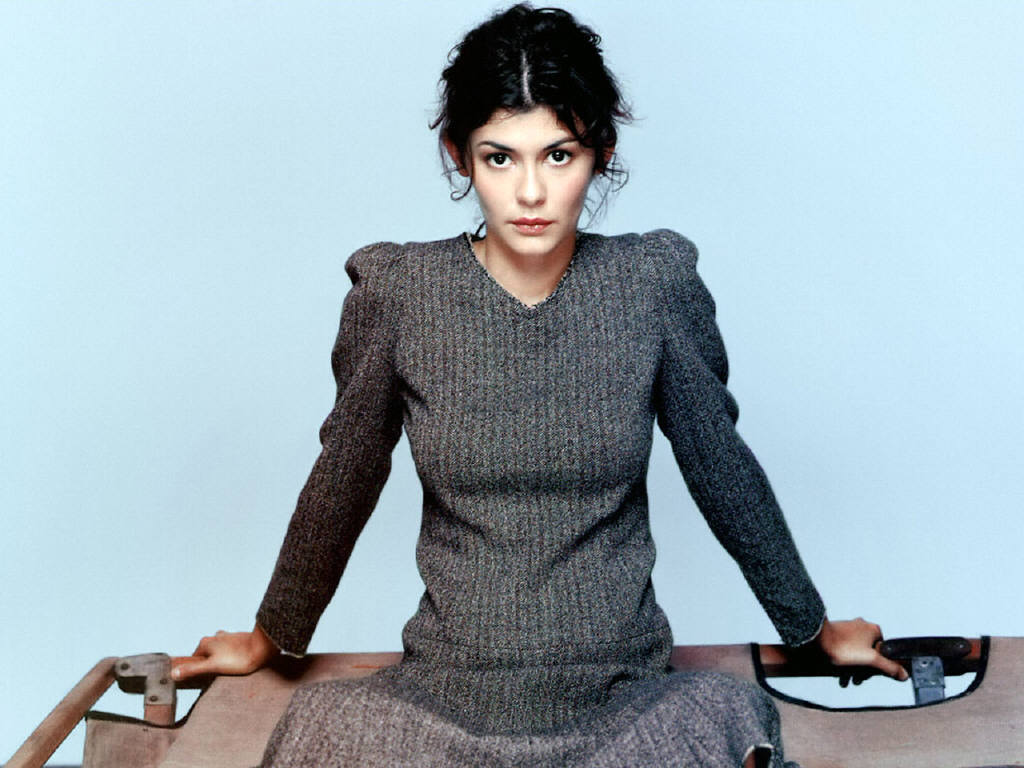 Audrey Justine Tautou is a French actress and model. She was born on August 9, 1976 in Beaumont, France. She was raised in Montluçon. Her father is a dental surgeon and her mother a teacher by profession.

Audrey started off her acting career at the age of 18. Her performance in the movie Venus Beauty Institute that released in 1999 won her the Cesar Award for the Most Promising Actress. Audrey received Critical Acclaim for her role in that movie.

Tautou showed a great interest in acting and she started off with her acting lessons in the Cours Florent. Some of Tautou’s popular movies are Venus Beauty Institute, Amelie, Chinese Puzzle and Mood Indigo to name a few. She is one of the few French actors in history to be invited to join the Academy of Motion Picture Arts and Sciences in the year 2004.

To catch the latest images of Audrey Tautou, scroll down to the gallery section. 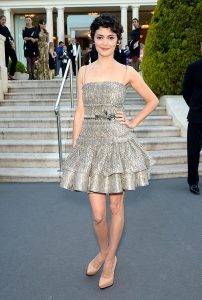 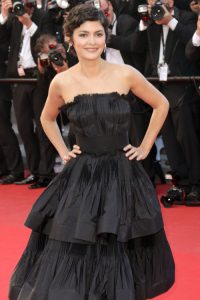 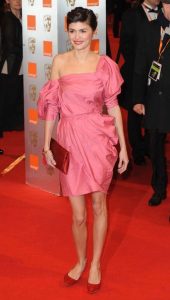